I still don’t know what to think of the mass hystery going on in my country regarding Black Lives Matter. On one hand I am okay with the many demonstrations. I would even join them. At the same time I am not the guy of mass hystery. Demonstrations like these attract always lots of pharisees because there is no focal point.

Talking about racism and the Kick Out Black Pete Movement I can see a dark anomaly behind the scenes. White Santa Claus and Black Pete have everything to do with the Pillars of Hercules that stood as mirrors toward each other. If you really want to think out of the box, then I am the guy. An image of Black Pete had been spotted on Pluto by the New Horizons satellite. The images was named “Lorri Driver”. Pluto was the god of the underworld, so is Black Pete an image of him.

Also on Mars, the God of War, an image of Santa and Pete was spotted in Curiosity Sols 538. Both embraced each other as a sign of atonement to the eye of the Rover Camera. Nevertheless had Black Pete a knife or even a gun bearing on his leg. Now I ask you, how big is the chance that our robots make a picture of Santa and Pete on Mars? How big would the chance be that the Martians had sent a robot to us and photographed Santa Claus on 5 december. What would the Martians think about us? That we all wore red robed fashion and carried a big copper colored staff with us? This copper reminds us of the aurichalcum of Atlantis. So what is going on on Mars that we spot Santa Claus and Black Pete on Mars who embrace each other? I really believe that something was staged for us on Mars. They know that we send robots to their planet. And they know about abour racial problems. The dualist war between Santa and Pete continues over the whole solar system.

Then someone pushed me to read this website by Anne van der Ven: https://www.withuiswerk.nl/  This website is aimed at white men – like I – and tries to convince me that I have to learn all kind of political shit about racism. But what does Anne van der Ven know about Black Pete on Mars and Pluto… Black Pete is simply an image of the coming antichrist and of Atlas of Atlantis. Actually both Santa and Pete as a dualist couple are expressions of king Atlas.

The dualism of Santa Claus and Black Pete teaches us something: Real racism can only be defeated from a focal point. This focal point is the ressurrected christ as we read in Colossans 1:16-17. Without this focal point we cannot speak of diversity but only of compartmentalisation which will lead to phariseïsm. 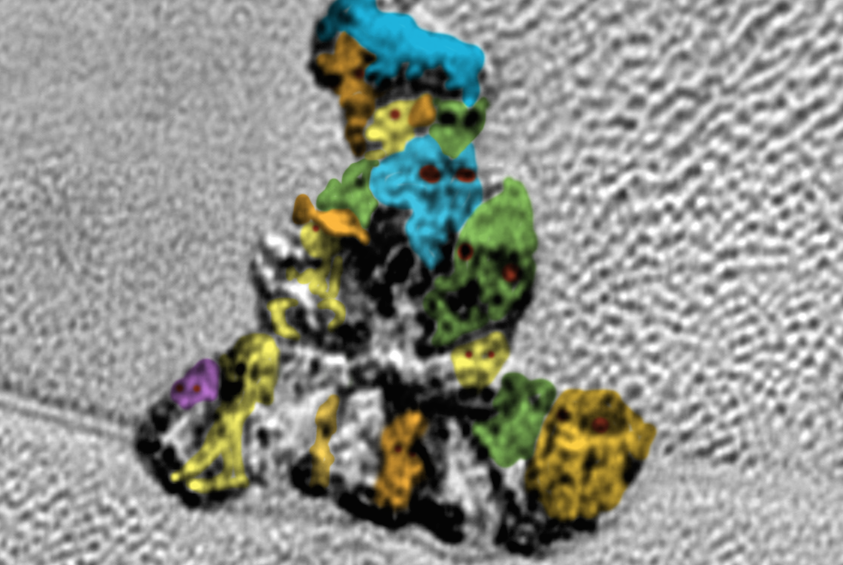